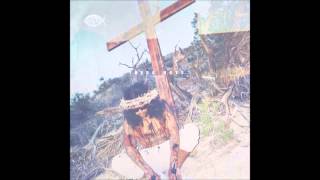 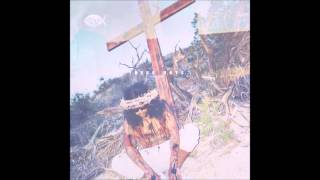 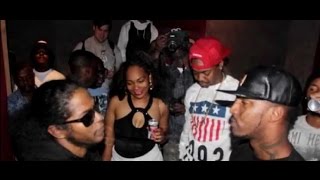 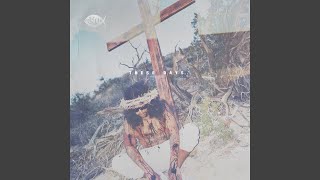 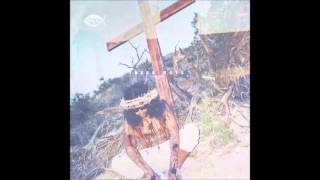 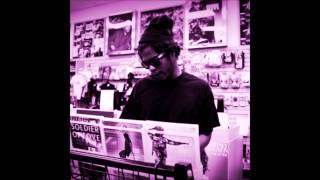 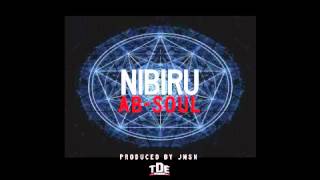 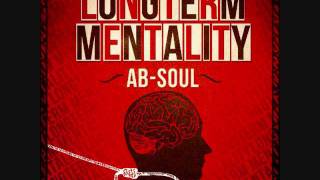 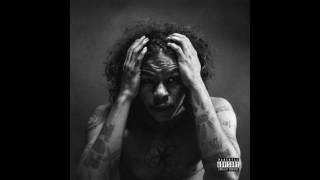 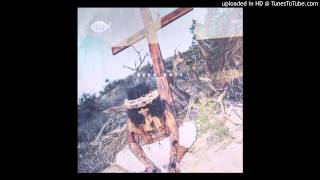 Ab-Soul - Just Have Fun [These Days] 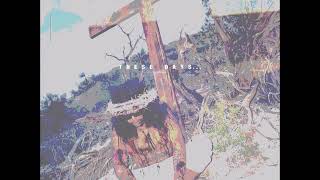 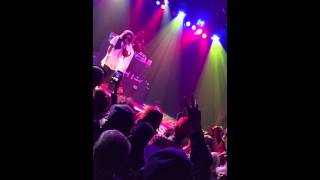 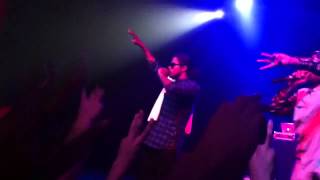 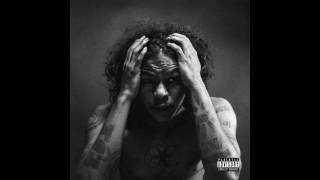 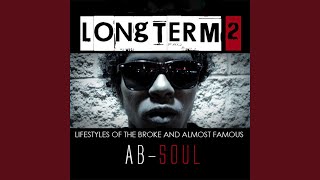 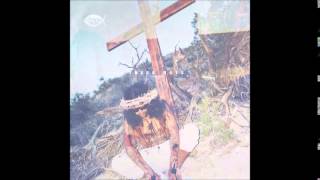 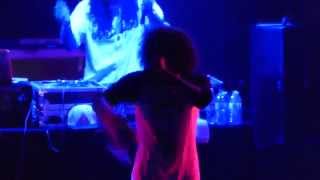 [Verse: Ab-Soul]
Everywhere, tell the truth you wouldn't dare
Cross me like the gold you wear
Soulo flow like the solar flare in the open air
So much smoke that I'm comatose, but I still want mo'
TDE generals, she ain't spiritual but she still want Soul
God bless, God body, no fear in nobody, no thing
Can I proceed? Collect all of my proceeds
Don't I flow like I don't bleed? Every cut is just dumb
After me there will be none I told you there is only one (Soul)
Yeah, and I just might be in your hood
Causin' havoc with my bros, and instill all to the good
Horse and carriage when I roll, it's sober hopin' so it's 'stood
I'm in Hollywood cause I remember when I had 50 Cent, up In Da Club
All my life I knew I was major, I don't need no major
I don't even write rhymes, I really shouldn't have to sign paper to dominate the
Game yall praise on hand and knee, just waited till it came to me
I just kept it real with yall, keeping it real with me

[Verse 2: Ab-Soul]
Uh, and it might not be such a bad idea if I never went home again
Fuck the same hoes again, bumpin' "Druggies Wit Hoes Again" with my bros again
No, I want the world chico and everything in it
Every beverage with Codeine in it
How the fuck you say I sold my sprit?
I'm still taking blows at the Senate
Claims of Illuminati, I'm just tryna Illuminate
Praise to the most high, God, Jah, Allah, Yahweh
Selassie eye and I'm proud to say, I never need a 9 by my waist
Niggas still respect my game so celestials respect my space
And I just might be in your hood
Causin' havoc with my bros, and instill all to the good
Horse and carriage when I roll, it's over ho, it's [?]
I was overlooked, I went overboard now I'm overbooked
Ab-Soul, [?], my life is like an open book
Read between the lines nigga
I did this shit legally blind nigga
Yeah, Soulo ho, Carson arson with Del Amo (Knock Knock!)
Tell your folks I said hello, I ain't never scared

[Break: Ab-Soul (Interview)]
These days, at this point in my life, I kinda really wanna use music to help people get through their days instead of just staying in the dumps, just keep going. Bring light to the situation, maybe, you know, try to find your own personal message in that incident, that experience and try to move forward