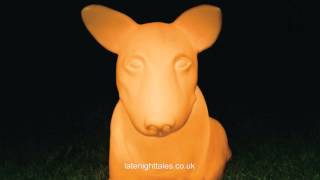 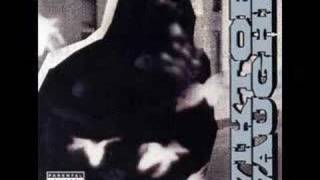 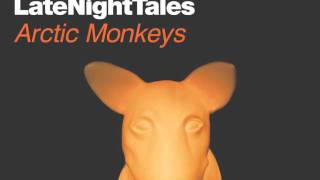 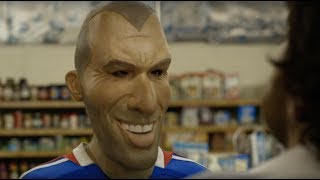 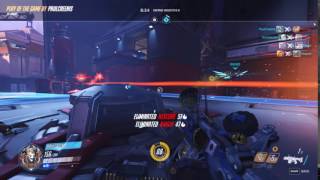 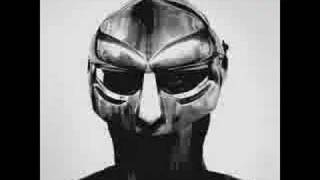 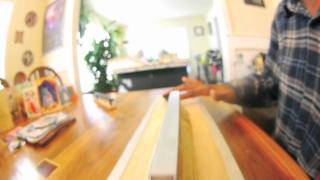 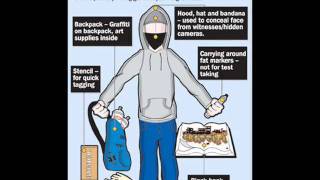 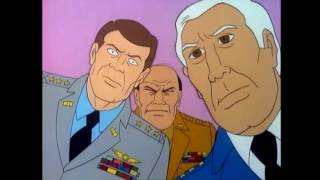 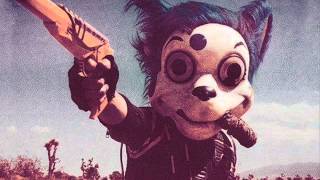 V. Vaughn, the travelin' Vaudeville Villain
Who don't give a flyin' fuck who ain't not feelin' him
Watch what ya dealin' him: Ace, king, death card
Strong-arm the wrong man, pardon the left, god
Get money and earn it, that "everything you touch turn" shit
Got much to learn kid, light it up, burn shit
Light it up like the Dutch when the hash melt
Only time they see him when they meet him with the cash belt
Ay carumba, now that's my number
One dry summer, as far as I remember
Burnt-out, but gainin' every edgy penny
Then he hit him straight to the head like Reggie Denny
Call him back when you need some more yak, Horshack
Doin' 80 down the Van Wyck on horseback
Your man sick, but he wreck tracks, puto
Get back too, bro, exactamundo
Viktor the director flip a script like Rob Reiner
The way a lotta dudes rhyme their name should be "knob shiner"
For a buck, they'd likely dance the Jig or do the Hucklebuck
To Vik it's no big deal, they're just a buncha knuckle-fucks
You wonder how well would they hold up in a holding cell
It sorta had the strange makings of a tale told in hell
Like "Oh well," hold tall riches
If the feds is really after them they just told all the snitches
On borrowed-time rhymes, gassed by the silver screen
They act like their monkey-ass can heal back like Wolverine
Mellow out what y'all bellow out ya yellow mouth
What happened to the kinda spit that used to help a fellow out?
No doubt, leave a rapper in a body cast
And wonder what he was doing while we was in a karate class
Snotty ass, it's really like he was a white-belt
Right before he "night-night" ask him how the light felt
I wouldn't take their tape if they gave it free
Maybe it's me, baby it's V!
Throw down the key, y'all know how shit be
In the naked city, rappers is so giddy
That's no ditty, Vaughn so witty
The way he take no prisoners and show no pity
It's how son became a big man from a black boy
To name names, a really big fan of Dan Akroyd
He feel they need to give him his own dance
This his only chance to shoot the gift like a lone glance
Or like a beef scene that leave the oo-ey smokin'
Or between Hoktuo Shinken and Nanto Suichō Ken 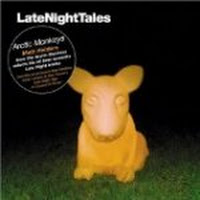