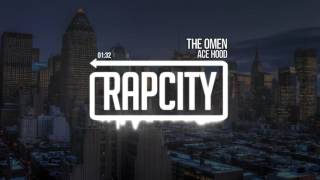 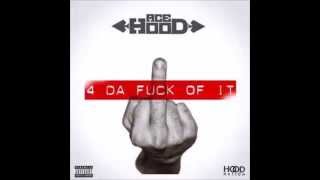 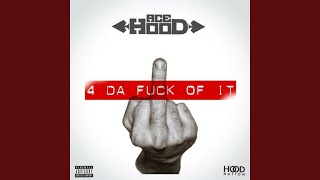 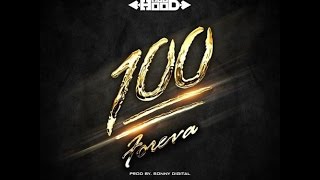 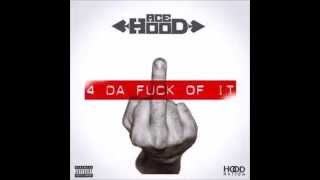 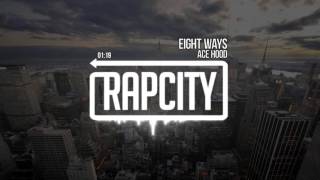 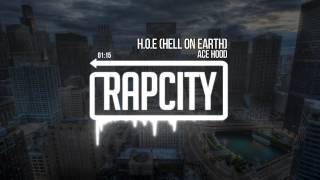 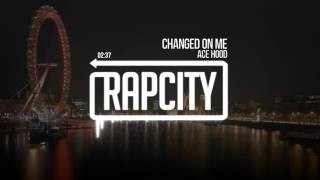 Ace Hood - Changed On Me 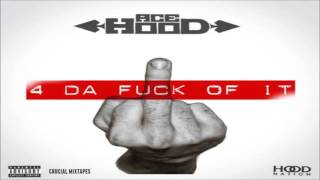 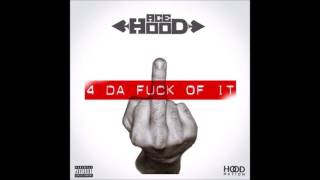 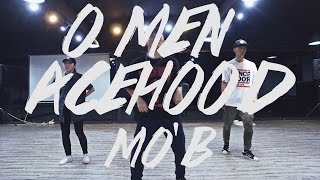 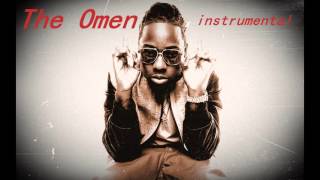 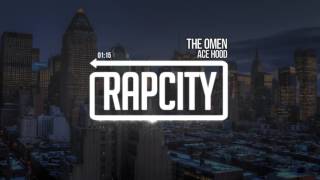 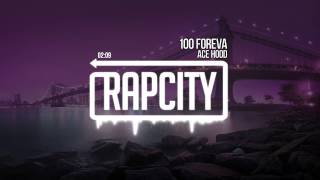 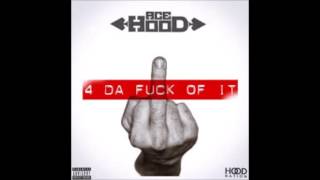 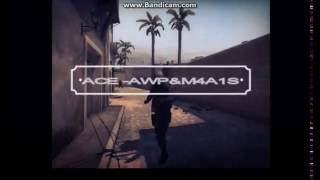 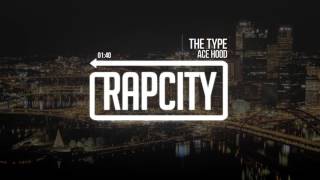 [Verse 1]
You know I'm
Coming at your neck and I'm taking my respect cause I been quiet for a long time
Fuck you pussy niggas, ain't no love for pussy niggas, if you hating it's a long line
You just a undercover Ace fan
They gon' end up in the trash can
Fucking with the realest
Best decisions in my business was to get up off of Def Jam
Shit look a little clearer, I got to know the man in the mirror
Feeling like the ones who you around, they don't really want you winnin', that's the way that it appear
Fuck it I'm on one
I been turning hit's into a home run
Add figures into the income, never really worry 'bout the outcome
Look me in my eyes, you can tell the type of guy that I am where I come from
Claim you a Soulja Boy, too I run up on ya now you going to play dumb, dumb
All you niggas suck like my bitches
Disrespect from all of my intentions
You can lose your starter any minute
Before you ever start know I can finish, beast boy
You niggas disfigured in a decoy
Breaking up the bands like a devoice
For every nigga biting on the flow, watch her show up to their shows with a motherfucking invoice
I'm a king, you a peasant
Better know you livin' with a legend
I just treat the beat like a voice mail so I hope you got the message
You are now tuned to the bad guy
Never was I looking for a handout
People wanna talk about myself but brag about the latest things on the Carter like
Nigga I had tripping on the wrist watch
Most of y'all still rocking G Shocks
I just know you mentioning my name
I'm the one who run the game
I can do this shit in flip flops
Pussy you just waiting on a settlement
A year or two and you gon' be irreverent
Calling up the [?] who let him in?
You looking at the best now let it settle in
What's a lame to a pitbull
Hurricane 6 to a typhoon
A gorilla to a baboon
Mm

Albums has song "The Omen"