The Lamest Place In The World

"The Lamest Place In The World" Videos 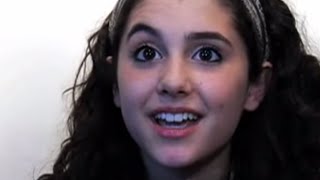 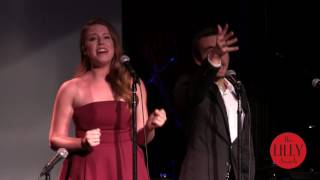 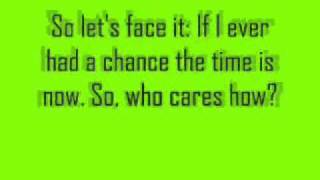 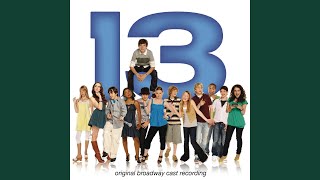 If That's What It Is 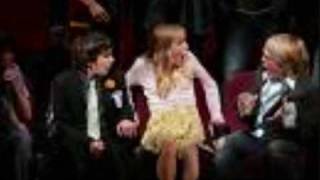 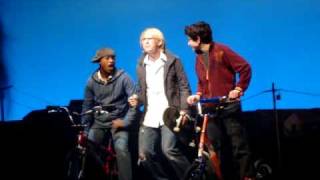 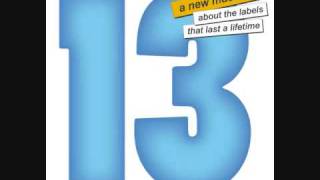 13 the Musical- Brand New You (With on-screen lyrics)

Patrice:
Down the road, there's a dairy queen
Up the block, there's a Wall-mart
Theres a place you can accessorize your pets
A school, a tree, a couple of churches
And no matter how hard anybody searches
Thats about as thrilling as this dumb-ass village gets

Forty miles to the nearest river
Sixty miles to the airport
When we plan our escape, thats where were going to have to be
Its a shame, its a sham, its a terrible pity
You got dragged away from New York City
Its major suck for you but its amazing luck for me

And it just got a little bit better
Amazing but true
Yes, the lamest place in the world
Has lots of flaws
But maybe it'll be fine because
It brought me to you

Albums has song "The Lamest Place In The World"