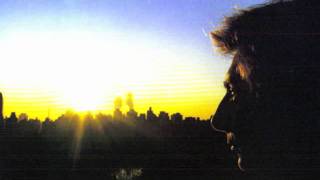 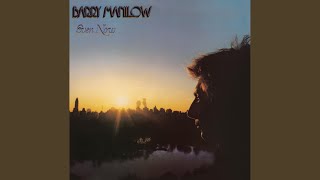 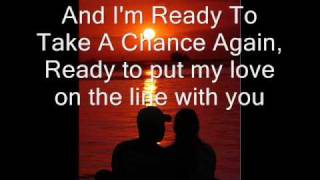 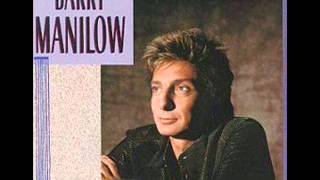 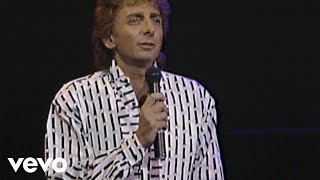 Barry Manilow - When Will I Hold You Again( Acredite no Amor ) 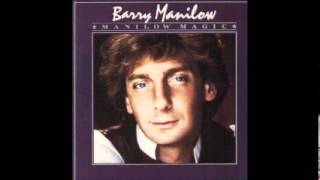 Barry Manilow Tryin' To Get The Feeling Again 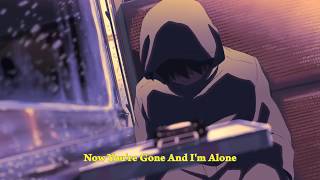 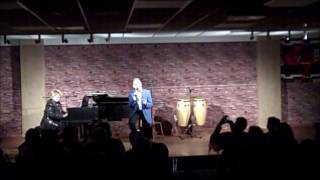 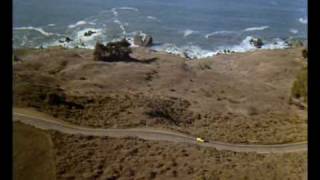 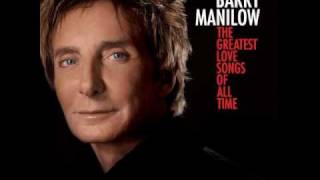 Barry Manilow | Where Do I Begin

And it started again, and I meant every word
And I like what I said, and I liked what I heard
And I started to think, I could think about starting again

And I started to think, I could feel again
All the bad times seemed unreal
When she looked in my eyes
The cheating, the lies, the things that were wrong seem far behind

Then I started to think, I could care again
And my fears all disappeared
When she called me by name, I knew that she changed
The flaws were all gone, the saint remained

She really might just when my fears disappeared again
And I heard what I wanted to hear it all started again
And I knew what that meant
It wasn't the start, it was really the end