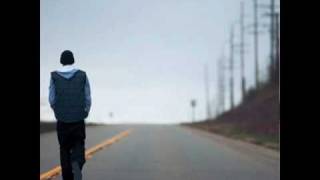 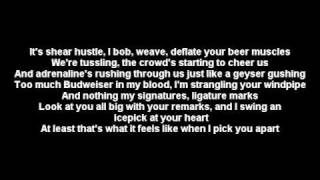 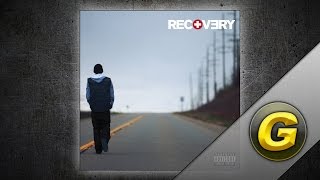 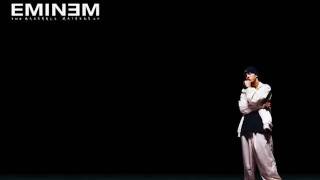 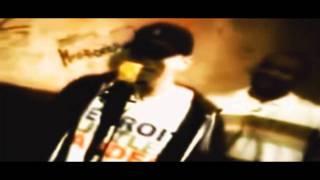 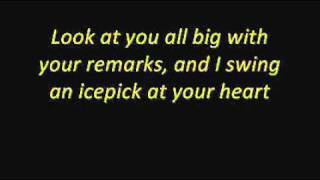 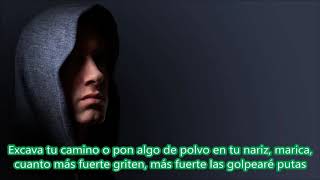 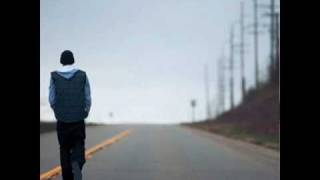 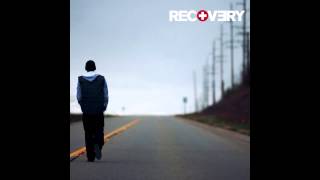 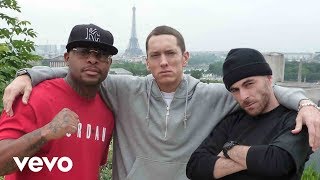 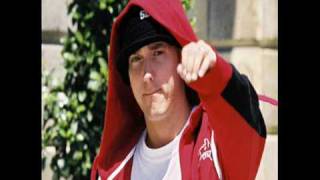 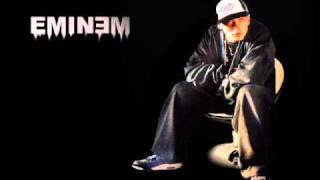 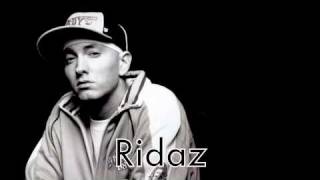 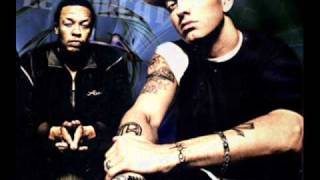 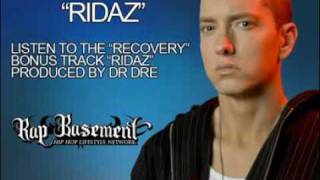 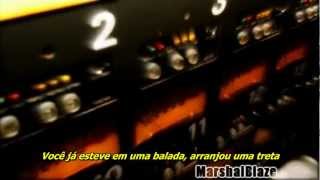 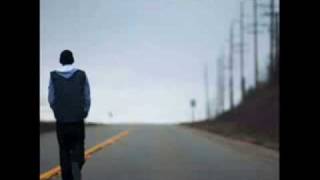 [Intro]
Aw man, yea
You ever be in the club man, you get in a fight
And people that you don't even know jump in?
[Verse 1]
You feel like you wanna hit something, your fist clenches, your pissed
You just wanna get someone with shit, jump on this
You're bout to get your shit pushed in, I'm just inches away
I'm splitting your shit wide open, no stitches could save
So die with your eyes open, you hope this isn't the way
You end up going out, but I guess it just is I'm afraid
Razors, scissors and blades make Jason say isn't this great
On-lookers participate in this ass-kicking debate
They're starting to take place in the middle of the street
Little did you know there'd be an all-out brawl soon as you heard this beat
Emergency personnel rush to the murder scene, but its too late
It's absolute pandemonium, whisked away
In a ambulance is your fate, nothing nobody told you when you-
Left your house today coulda made you anticipate
Such an ass whooping, okay, til the anger dissipates
You get punched in the face, reciprocate
[Chorus x2]
So what the deal, ridaz?
Would you excuse me while I feel my nuts?
My balls are feeling a-mighty big now
I might just have to dig down and pull em through my britches
I said...
[Verse 2]
You step in the place with enough misplaced anger to catch a case
Anxious to get in some shit, got your gangstas all with your ladies
You better go get your mace cuz shady said so
You may wanna pick up the radio and bang it against your face
That's how f--king rowdy you feel, now do you still wanna grill?
If you don't wanna get the shit beat outta you, chill
Cuz if you doubt me you will, yea got me a pill, found me a thrill
I got a couple of drinks here and I'm bound to refill
Girl howdy, how do you feel ma?
This c--ksucker did not spill my drink, Oh HELL no
He must be tryna kill my buzz, I will not budge
And what the deal ridaz?
Now here they all come and they got your back in like 2 seconds flat
That's probably a record yea, you wasn't expecting that
Cuz they want in on the act, there's a cognac-
Bottle, we snuck it in cuz the beer that they were serving here was only tap
I'm biting, I fight dirty, you might get kicked in the nuts
You're frightened like this guy might hurt me
You're quite certain he's nuts, I've hit myself in the face harder
Play smarter, you may start her over you need a chainsaw to
Dig your way out of, go powder your nose-
P--sy the louder you yell, the harder I slap the shit out of you hoes
You set it off fa--ot, so now how do you spose-
We settle it, hit me in the nose, we'll see how it goes
[Chorus x2]
It's shear hustle, I bob, weave, deflate your beer muscles
We're tussling, the crowd's starting to cheer us
And adrenaline's rushing through us just like a geyser gushing
Too much Budweiser in my blood, I'm strangling your windpipe for nothing
My signatures, ligature marks
Look at you all big with your remarks, and I swing an icepick at your heart
At least that's what it feels like when I pick you apart
And dig at you and break you down like the bitch that you are
The predicament starts when I throw a brick at your car
The pain inflicted upon you, it's so sick, it's bizarre
Shit, this is almost ridiculous, addictive as far
As having me wanna rip out your frickin ligaments ARGH!
You hit like a bitch, you scratch me with your nails, for that-
You catch an open-hand slap, break off your nail like BAP!
In fact, I'll have the crowd smacking you themselves
Where's D12, I don't feel like doing this by myself
[Chorus x2]