"Red Light Indicates The Doors Are Secure" (2006) on the album Whatever People Say I Am Thats What I Am Not(2006).
It was written by TURNER, ALEX.
Published by Lyrics © EMI Music Publishing.
0 favourites 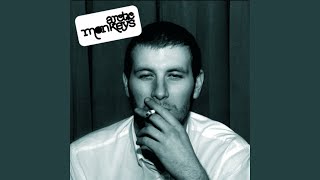 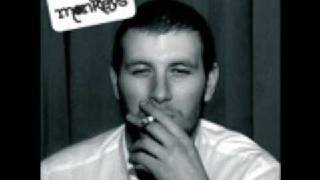 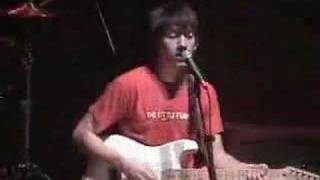 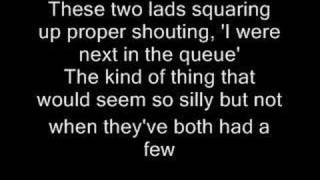 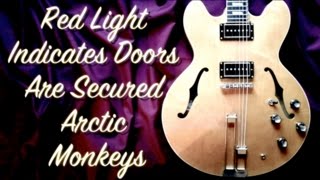 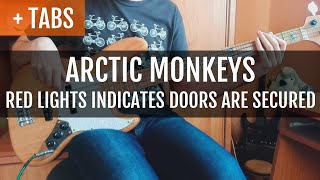 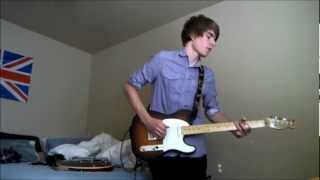 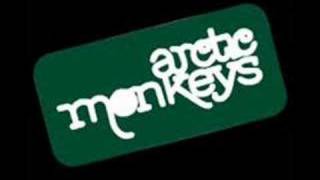 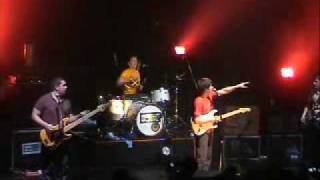 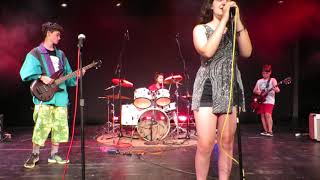 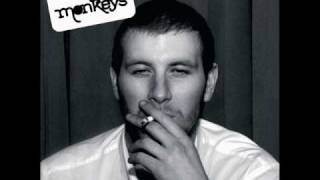 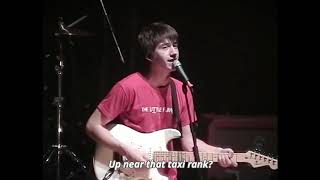 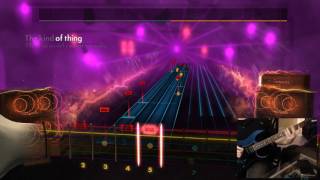 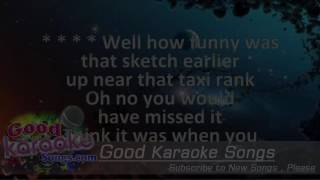 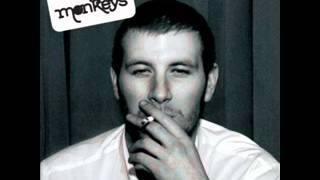 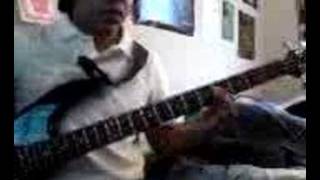 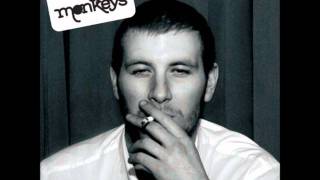 Ask if we can have six in, if not we'll have to have 2
You're coming up our end aren't you? So I'll get one with you
Oh won't he let us have six in? especially not with the food
He coulda just told us no though, he dint have to be rude

See her in the green dress? She talked to me at the bar
How come its already two pound fifty? We've only gone about a yard
Dint ya see she were gorgeous, she was beyond belief
But this lad at the side drinking a Smirnoff ice came and paid for her tropical Reef

And I'm sitting going backwards, and I didn't want to leave
I said High Green mate, via Hillsborough please

How funny was that sketch earlier, up near that taxi rank
Oh no you will have missed it, think it was when you went to the bank
These two lads squaring up proper shouting, bout who was next in the queue
The kind of thing that would seem so silly but not when they've both had a few

Calm down temper temper, you shouldn_t get so annoyed
You're acting like a silly little boy
They wanted to be men and do some fighting in the street
No surrender, no chance of retreat

Drunken plots hatched to jump it, ask around are ya sure?
Went for it but the red light was showing
And the red light indicates doors are secured

Albums has song "Red Light Indicates The Doors Are Secure" 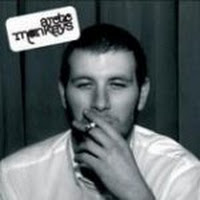 Whatever People Say I Am Thats What I Am Not