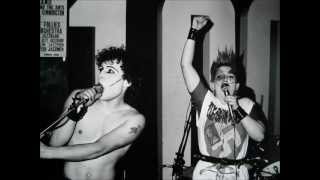 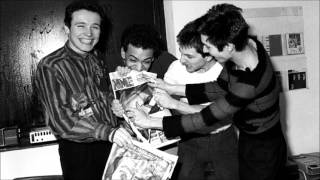 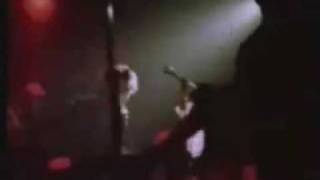 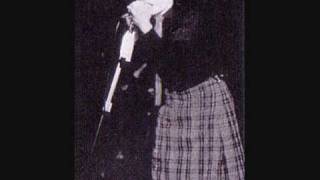 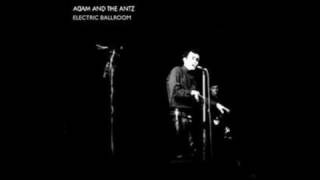 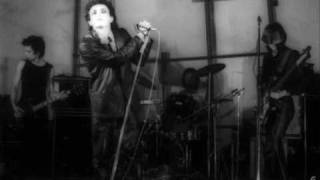 Il Duce - Adam And The Ants 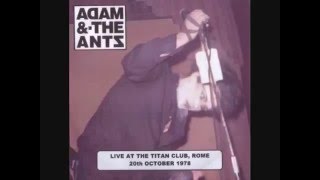 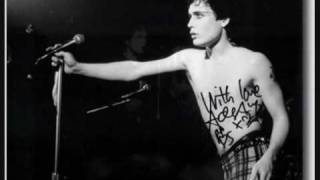 adam and the antz-puerto rican live

ADAM AND THE ANTS X 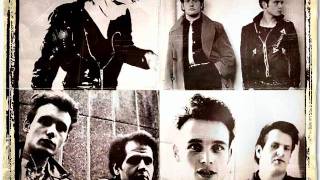 Adam and the Ants | B-Side Baby 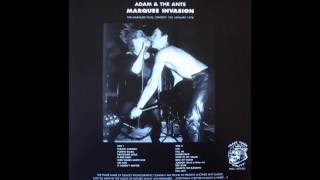 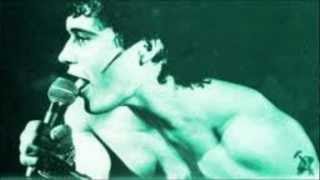 Adam And The Ants - It doesn't matter 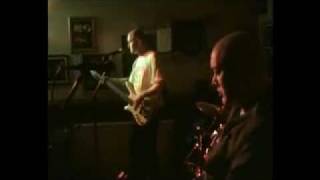 Adam and the ants. the beginning 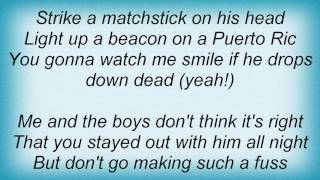 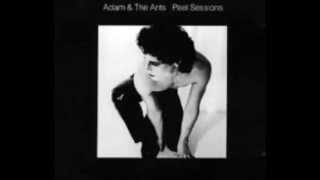 I've seen you walking down the street
What's that big dog by your feet
Whatever it is, it could do with a beating
It looks to me like....... a puerto rican

A chick like you it's oh so rare
You get off on his greasy hair
You got a smart apartment, you got central heating
Why go waste it on a puerto rican

Me and the boys don't think it's right
That you stayed out with him all night
But don't go making such a fuss
Come and burn him up with us!

Well I'm here standing at tierra del fuego
While you're out, playing with that dago
With that girl I'm gonna make him cry
I won't let that dago by!