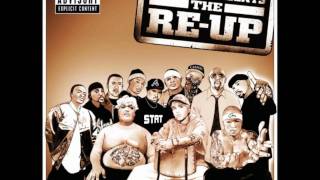 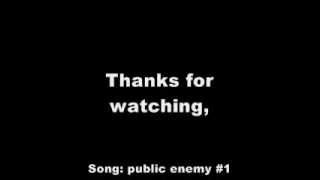 Eminem Public Enemy #1 Eminem Presents The Re Up; On screen Lyrics 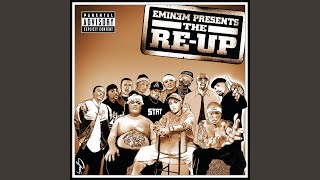 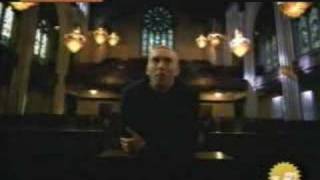 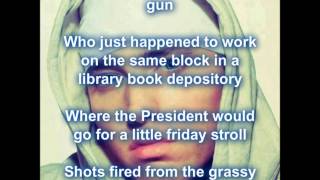 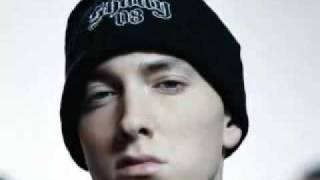 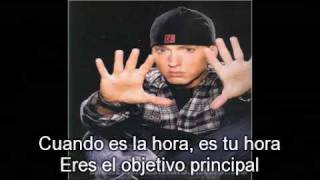 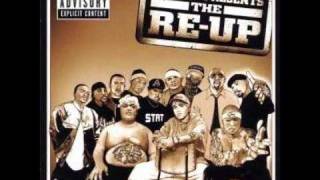 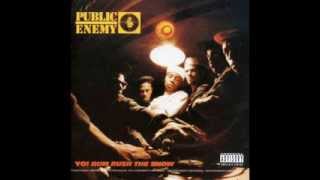 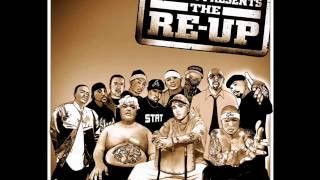 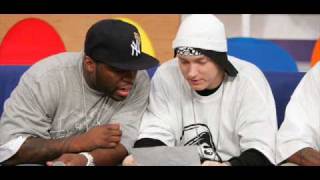 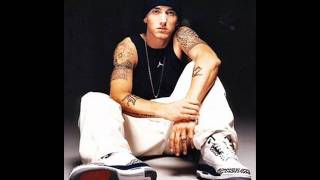 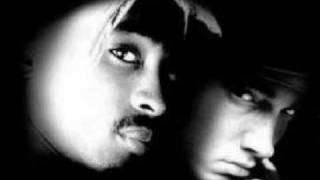 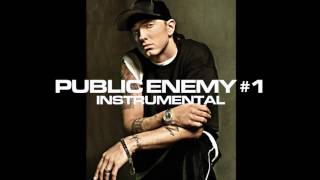 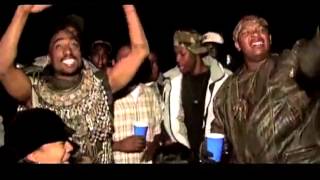 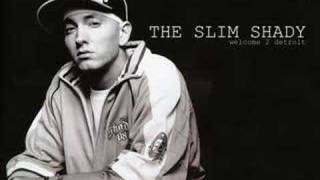 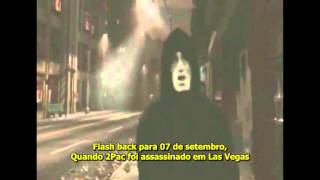 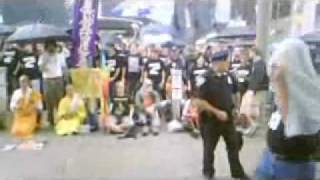 Hello
What up?
Hello? Yo, I can't, I can't hear you
Let me call you right back

I sense someone's tapping into my phones, why do
I got this feeling in my bones I might die soon
The FBI might be trying to pull my file soon
I might be walking blindfold into a typhoon

The plan is to have as many in the can as I can
As I stand before you in this booth of walking dead man
Blank stair, dead pan, look on my face as I gaze into space
As I wait to be scooped up in that van

Tried to take the 5th Amendment, use it, twist it and bend it
And ended up dying the villain, not the hero
Splendid, stupendous way to end this, I can feel the tremors tremendous
In remembrance of September 11th

Flashback to September 7th when 2Pac was murdered in Vegas
He said it, he predicted his own death, let us never forget it
Should we ever live to regret it
Like that day John F. Kennedy was assassinated in broad day

But they don't know, or do they who's they, for 'em to say, touche'
We're all vulnerable and its spook-ay
This is about as kook-ay, as I've ever felt now
Count down to nuclear meltdown