One Day At A Time

"One Day At A Time" Videos 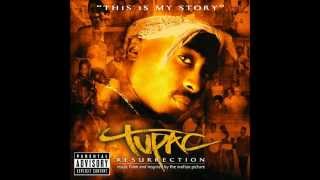 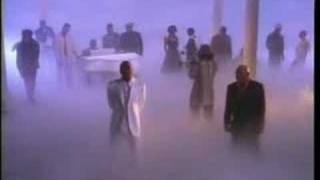 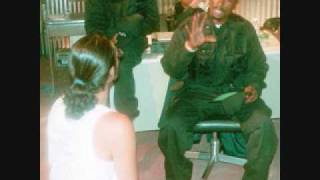 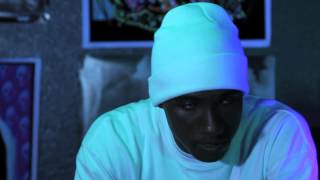 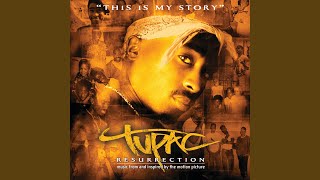 One Day At A Time (Em's Version) 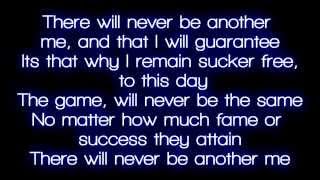 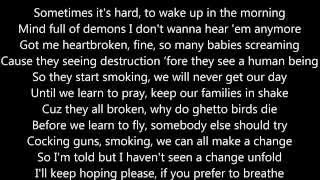 2Pac - One Day At a Time (Lyrics on Screen) Ft. Eminem and The OutLawz 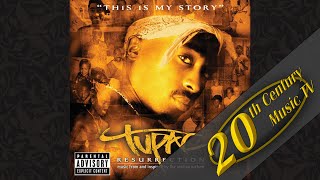 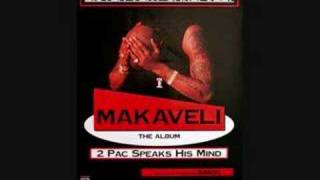 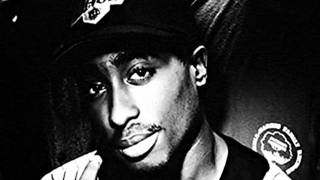 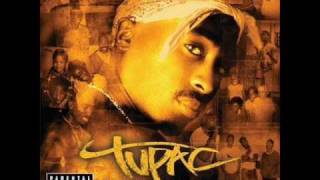 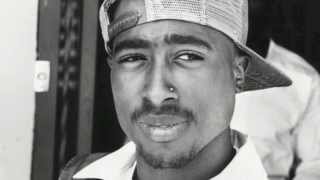 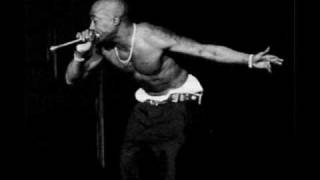 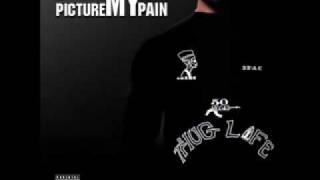 2pac-One day at a time

2Pac One Day At Time Solo 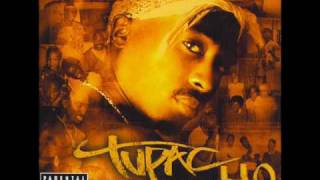 2Pac Resurrection - One Day At A Time 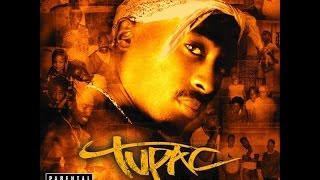 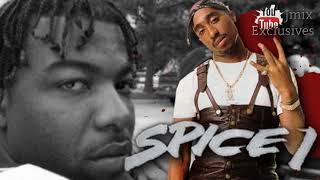 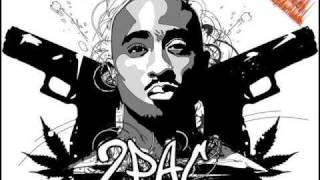 Sometimes it's hard to wake up in the mornin'
Mind full of demons, I don't wanna hear 'em anymore
Got me heartbroken, fine, so many babies screamin'
'Cause they seein' destruction before they a see human bein'

So they start smokin' weed, we'll never get our day
Until we learn to pray, keep our families in shape
'Cause they all broke an' why do ghetto birds die?
Before we learn to fly, somebody else's child caught in guns

Smokin' weed can all make a change
So I'm told but I haven't seen the change unfold
I keep hopin' please, if you prefer to breathe
Communities in need of people that will lead

Keep your eyes open now, can only say I'll try
Until the day I die, I promise to be wise
With my heart open, greed brings only misery
A way to tragedy, so I stay sucker free

Only a few chosen rise, my ghetto queens, rise
Don't be afraid to try, too many of us die
For the door to open wide, my brothers be wise
Stay focused on the prize, though everybody dies

We can only learn to take our anger an' our hate
Control our mental state, settle down an' just set it straight
Maybe we can learn to take a second to pump our brakes
'For we said it, regret it later an' let it escalate

'Cause by then it's too just late, there's so much we can take
And there's only so much someone can swallow an' tolerate
Up to the point that he just breaks, snaps an' that's all it takes
You'd think that we was learnin' from other rappers mistakes
But we ain't

It's plain to go against, with every artists comes the image
He portrays an' a picture that he paints
But in the midst of all this anger an' this angst
Never once did you hear me say I'm a gangster
An' I ain't hear no complaints

You can search but you'll never find
You can try to rewind time
But in your hearts an' your minds, we will never die
We are forever alive an' we continue growin' one day at a time

Don't be caught in the publicity an' caught in the hype
Rappers are regular people minus money an' light
Searchin' for fortune an' fame an' super stardom
All the jewelry, all the cars, whose crew is the hardest

Now the hip hop police, the villains is watchin'
An' kids think beef is they only option
Outlaws born filthy, guilty as charged
My memories could die but Makaveli lives on

You think the industry is fun an' no pity with guns
An' when your money is up, that's when your enemies come
So if he died an' came back, would he try to save rap?
We needin' a change, the drama remains

I spent my whole life fightin' myself
That I can't win, so I'm invitin' some help
An' every now an' then I take rights from the left
I'm still just like a kid lookin' for stripes on my belt

An' that there is a fight in itself
So I just pray an' hope God take a like to myself
No matter how much, I try stay alive
I'm gonna die mad, still standin' there in love with my pride

My heart frivolous beats, we past that
I'm tryin' to keep some income comin' in an' collect on my ass cap
The rappers in the game ain't changed
An' I finally realized that we not in the same game

The hatin' will never end, so I guess I'll deal wit it
Them 4 5 with cop killers, just some steel wit it
The streets is military, you gotta be a soldier
Gotta stay leery an' keep your eyes on the rollers

Albums has song "One Day At A Time" 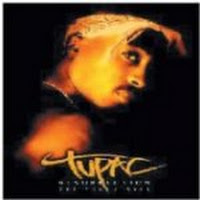