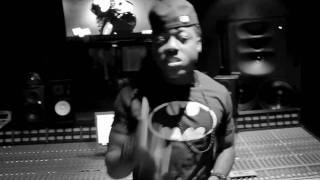 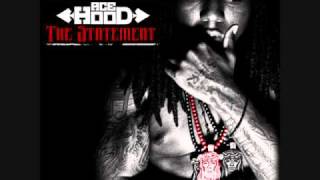 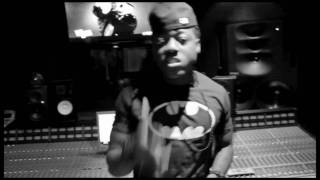 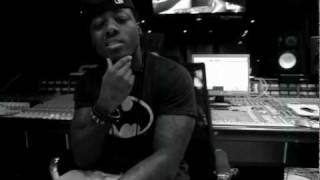 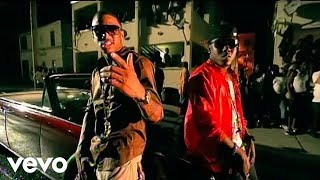 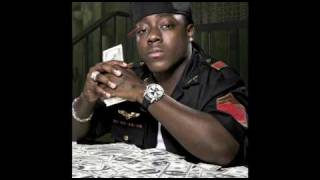 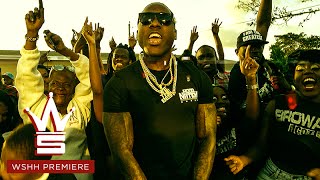 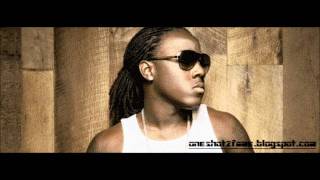 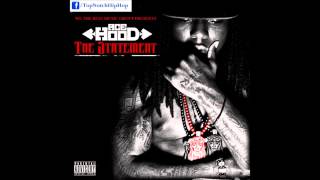 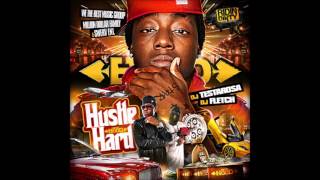 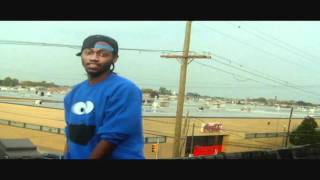 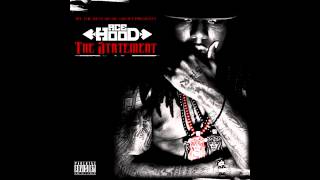 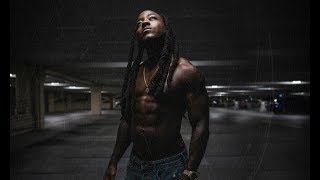 Ace Hood - Get To Me 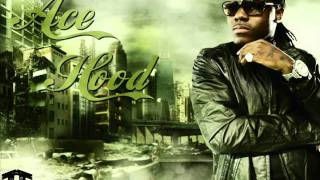 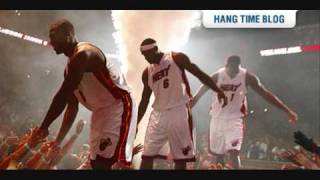 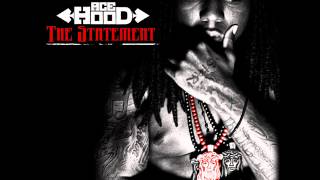 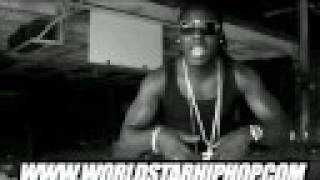 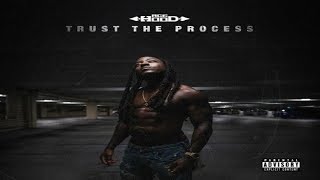 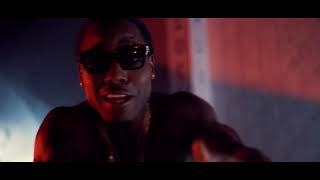 Okay I'm stacking dead presidents
Out there to my testament
Trying to get my money long, Yao Ming measurements
Sorry for my absences, Khaled they been asking him
Where your youngest problem been?
I been grinding trying to win
Studio, the money flowing, Rosay in them bucket Benz
Back up on my luck again, cut off some disloyal friends
Added me a bitch that's super thick I call her Medicine
I hate to exaggerate, her head is Excedrin
My flow is some syphilis, that's what makes me different
See me as your militant, yeah I'm on some other shit
Step back in this motherfucker, still in lead I'm resting it
May not have the hype but I'm the topic that they want to trend
I'm just doing me, that's the story, let the shit begin
Got two albums out and they ain't chilling or arresting it
Killing everything, come arrest me then
Bitches do each other, yeah they lesbians
Let them meet the dick, introduce a friend
Who would have thought that I'd do a double set of twins
They only fucking because the emblem on the whip a Benz
I'm coming for the top and sparing niggas, that depends
And they hear me talking about an album and they faces grin
You thought that hating would've worked, here we go again
And forgive me Lord if ever that I had to sin
I'm inspired off of life and not what a nigga did
Had visions of doing it big since the age of ten
I know they missed me I will never make them wait again
No disrespect but it was never safe to let me in
May 11 '88 I've been a problem since
Nigga

Albums has song "Miss Me"