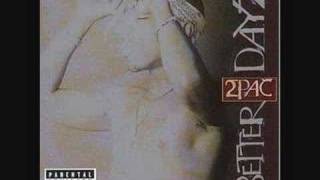 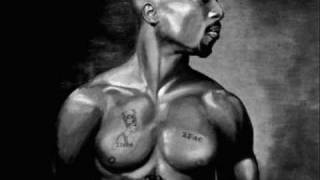 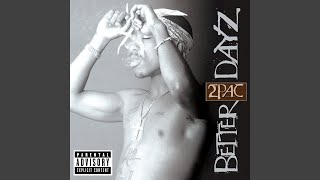 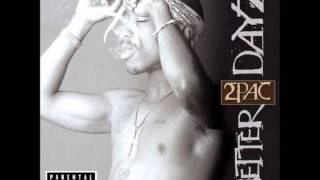 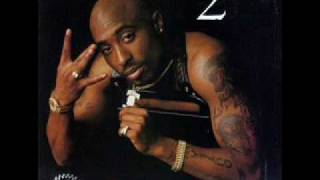 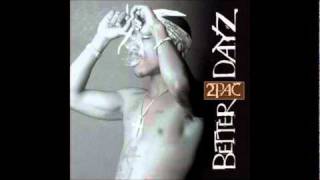 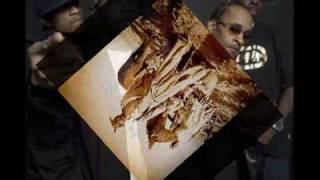 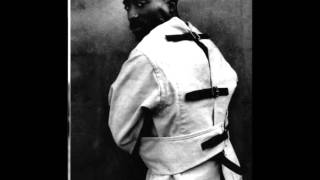 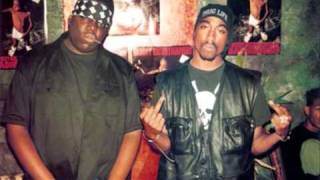 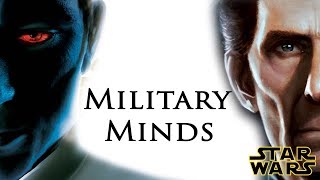 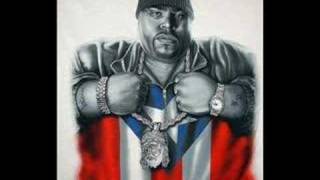 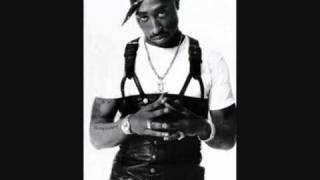 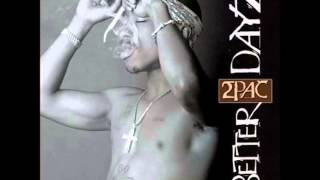 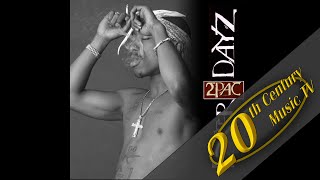 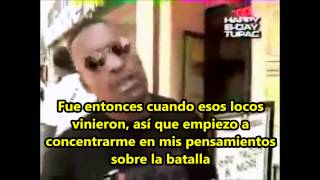 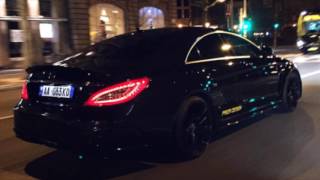 Stand in formation
My motherfuckin' real troopers
Let's do it like soldiers, all in together now
Ready? Hell, yeah

No retreat, no surrender
Death before dishonor, motherfucker
Do it to them, come on
Never got thuggish

Uhh, yes, yes, yes
Say what? West side, East side ride
Where you at, where you at?
Where my real thugs?

Suppress the revolution of premeditated scheme
Introduce a drug called 'Crack' to us ghetto teens
Got a law for raw niggas, now playa, what it be like?
When will niggas see they got us bleedin' with 3 strikes

Can't seem to focus, hopeless with violent thoughts, I wrote this
Got these devils petrified, hidin' from my hocus pocus
An' so I learned to earn my currency an' over time
Affiliated, clearly click a military mind

I'm a nigga for assignment, one of the squads finest
Skilled in gorilla warfare an' blessed with refinement
My rap shit contains sections of bomb sessions
Says I'm responsible for black Smith & Wessons

Man to man, I'm facin' the Devil with a plan
Judo stance, first glance, I'm makin' my advance
Animal instincts, intelligence of an assassin
Mask my ninja style, surround me ready to attack

I react swiftly, what Father taught me sticks with me
Never forget the methods, stick an' move strictly
Shit be seemin' like it's closin' in, with no regrets I hold position
'Cause I circles, I'm one of the chosen men

Picture bein' put in position to move an' you can't move
'Cause your move is blocked by the knight at 12 o'clock
That's when the madness begins, so I start to focusin'
My thoughts on the war, 'cause the rule is the law

An' the law that we live by is to stay true to self
In this case, beady eye, why try? Everybody lie
About the block, true soldier mentality
This is how we rock an' move

Stick an' move, time to show what kinda nigga
Move or get moved on, let's see who's strong

In the days of the strange, where nothin' stays the same
With new faces come through with similar game
An' who you thought them, really ain't they
Catchin' deja vus of the game people play

It's a call for re-adjustment, fine tune your positions
You slippin' an' trippin' instead of bobbin' an' dippin'
Will never let this world of stress get the best of me
Takin' breathin' techniques, slay you with Tai Chi

What does it change to get a break in the world of snakes
An' those who fake, elimination, I'm facin'
Destruction, outlaw till I duck down
From po' po's bustin', no one to trust in

Rushin' to the goal line, catch a nigga
Beat him, treat him like he stole mine
No swine, I'm a soldier, told ya I control mine
Time to take you back into time, follow this here

One way out this black hole for this black soul
Shit is outta control, I'm fightin'
For my position to be a fetus in this world
I am enterin' an' my face is sentencin' for repentance

When I ease across the block with Pac an' got all you niggas shot
You didn't think Boot Camp click would link
With the outlaw minded, if you do you press rewind
An' you can peep gorilla tactics in every line

Yes, this is that real hip hop shit
Yes, fuck what you heard
From the ghetto to the 'burbs
Know we meant every word 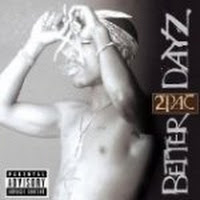