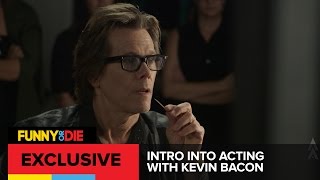 Intro To Acting with Kevin Bacon 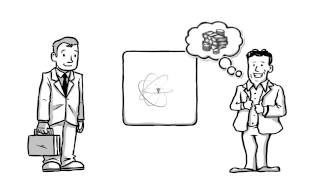 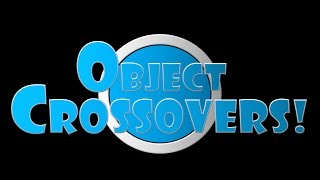 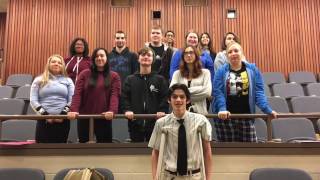 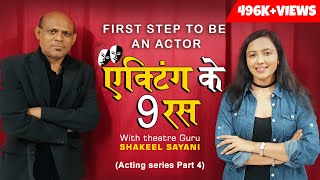 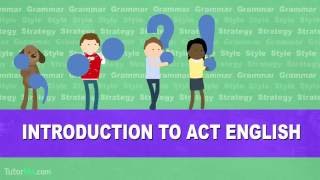 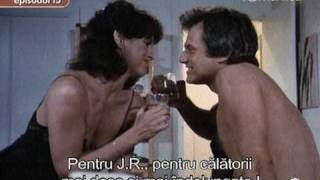 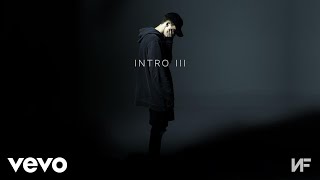 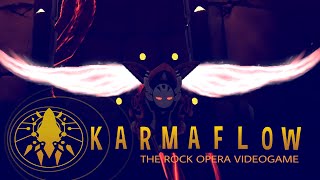 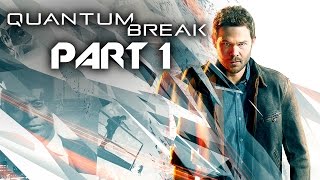 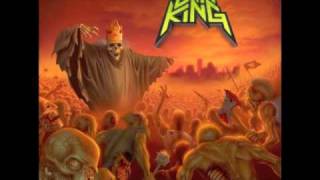 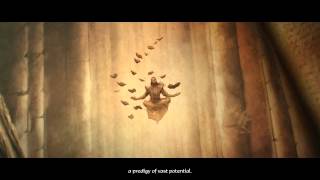 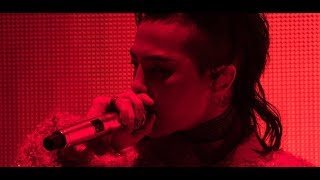 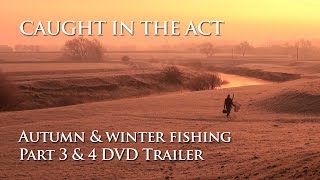 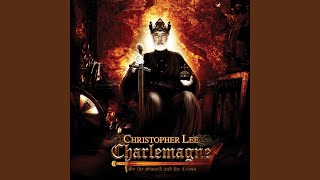 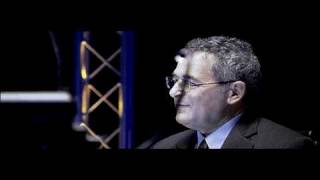 Became a young gangster in the streets of L.A.
Lost connections with his true roots far away
But no matter the job or crime
He never lost his hardcore obsession to rhyme

But after his inauguration there was a rush
Of wack rappers with one intention to crush
This master rapper and take his throne
A simple job, he had no crew, he stood all alone

Assassins came in groups of one through five
With raps no mortal MC could survive
But he showed no mercy, he rapped blood thirsty
Battling from Friday on through to Thursday

Never losin', about never ending in doubt
Every confrontation K.O. knock out
On his never ending journey to the T.O.P.
The L.A. player M.C. Ice-T 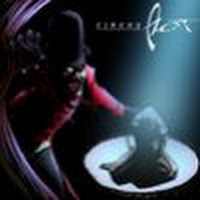