I Ain't Havin' That

"I Ain't Havin' That" Videos 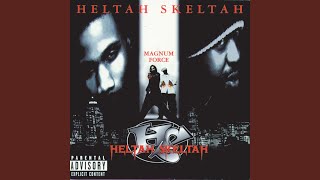 I Ain't Havin That 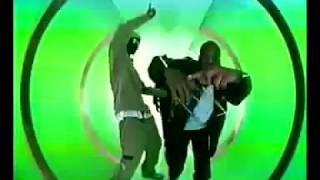 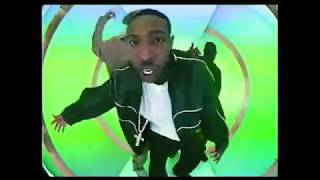 I Aint Havin That By Heltah Skeltah (Music Video) 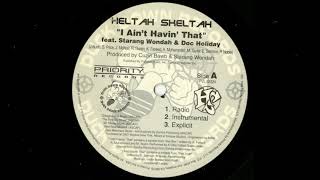 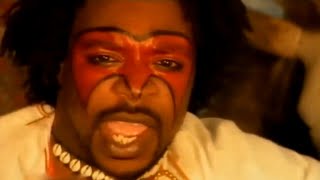 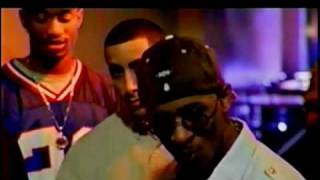 Heltah Skeltah - I Ain't Havin' That 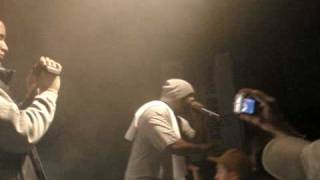 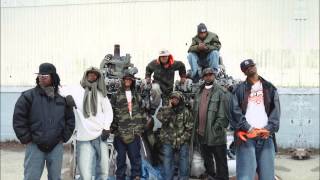 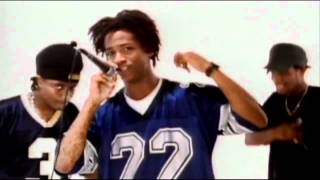 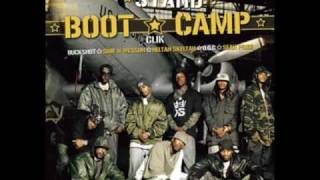 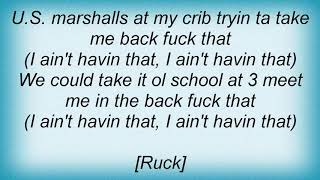 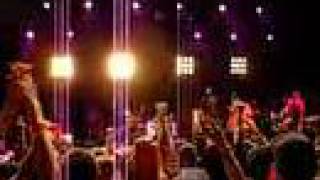 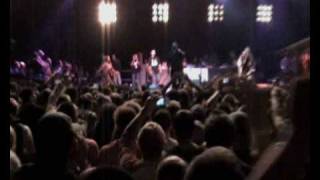 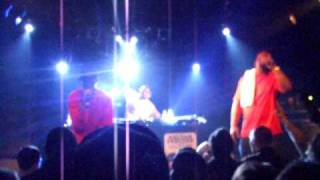 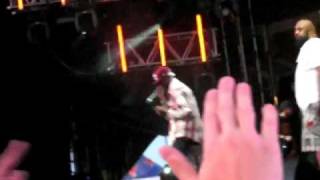 Starang forever like Wu Tang my crew brings drama
Hangin' your ass upside down by ya shoe strings
Smoke, tell 'em how we doin' this
Stop the whole shit just to big up my newness

(Now, by all means)
I do a show in New Orleans
And get wit b'out it 'bout it Mystikal
(Starang, we been missin' you)
Last year ATL we almost got physical

I can't talk, now, read about it in the interview
(While y'all up in D&D)
I caught two and three stitches
I was still gettin' bitches in the tunnel takin' pictures
In the mazda listenin' to 'Kris, I Got Next'
I wanted hot sex, so I ran and got the Lex

Aiyo, shit goes down
Time to throw down, show up this a showdown
So, down low, now, I'm low down
Hold down the fort, now wit a fo' pound
Blow down ya whole town first go round

Yo smile'll quickly be switched, bitch, and you'll frown
When I dig in ya pockets and take all the dope out
Lay ya gold out now and don't pronounce one word
Shut the fuck up, probably cryin' hold down

Tired of punk asses, takin' shit for a joke
Now, watch you'll pounce gat pointed at yo door
Act like you know now
We could be so foul, shake your hand, run up in ya bitch, no doubt

Shit, yo' game be asses, I got two passes to the Baja
Then turn into night we fuck, yo' cars superthug privilege
I ain't got to brag because I did it
Run before the rap when I was scrappin'

On these motherfuckin' mean streets of Brownsville gun clappin'
I ain't got to front, I make it happen
Strictly snappin' necks, strictly macs and techs
Head all night over, deuce, deuce, the feds

Yo, matter fact, here's a list of some of the shit I ain't havin'
First of all there won't be no more talkin' out yo' ass, man
I ain't havin' no back stabbin', I ain't havin' shit
Run yo' mouth, you get smacked in it, why? Why?
(Why?)

Why ask? Why say goodbye to mister nice guy? Say hi to the bad guy
Four horsemen head the magnum force, man, rip you get lit the fuck up
(Speed)
Like a spliff of human torch, man, this shit scorchin'

Do the research your feet hurt from half-steppin'
Bitin' my shit a make your teeth hurt
Word is bond Jovi B you wildin'
My dick don't stay out, my high stop ridin'
(My dick)

Yo, yo, where ya at?
To all my peoples Hennessey passed off
Give a toast to my whole MFC
While you clowns waitin', Ruck is shakin' the foundation

Wit some groundbreakin' shit that'll leave the town thinking
When I cock back my pistol, drop back and whistle
For my niggas to hold me down because this here 'bout to get hit dude
We miss you, stick a niggas roll and his fool clique
I gotta full clip for you and all of ya bull

U.S. Marshall and your little, whittle, when left is caught up on my pillow
Eat a dick between 2 slices of bread, you fuckin' fag
MFC keep it cookin'
(Keep it cookin')

We emerge wit the blue print to plan my escape from central Brooklyn
Rock, pick the lock, Ruck, bust the sha sha
Keep with the blast CC4 to blow the door
(Now, we blow the spot)

Armed and dedicated semi under rated, fuck it, to me dated by a wip ass
You niggaz lick ass, we blast gas pletal freak mass
Doin' the Macarana over 2 pounds of hash
(We ain't havin' that)

You don't got no wins in mi casa
My shit's proper, you still suckin' my kielbasa
From hilshire I still fire from helicopters
Watch the birdie, I heard him tell the tale to the coppers

Clock ya comin' from the precinct singin' operas
Met you at ya crib from the blind side, I dropped ya
Knocked ya, teeth out ya mouth when I popped ya
Sent you upstate to get a gun from ya poppa

Son, you know they can't stand me
'Cuz my crew pack heat like Miami
Ran for these rappaz outside of the Grammy's
They be killin' me, how they willingly be grillin' me

'Cuz they shorty wop just be feelin' me
Could it be my name or my big gold chain?
Now, when we in the airport on our way to soul train
I got niggaz on the West coast
(West side)

That meet me at the airport, carryin' weed in they trench coats
In business class, eatin' French toast and coffee
Tell the stewardess to back up off me we on y'all
Warned ya but y'all still couldn't wait for the all-time great
William H. word up

And when you know that when you're MFC, you're MFC for life
98 shit, Willam H. Duren, Doc Holiday

Albums has song "I Ain't Havin' That"