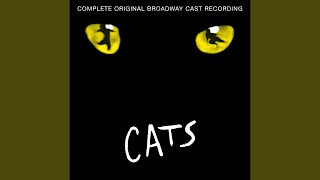 Growltiger's Last Stand Including The Ballad Of Billy McCaw 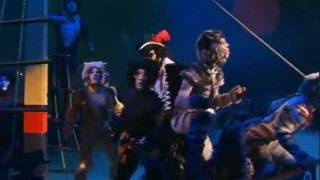 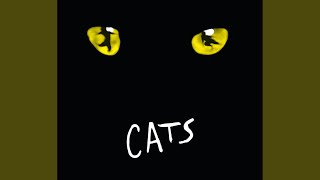 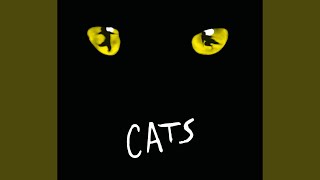 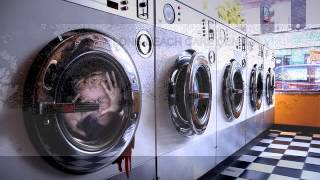 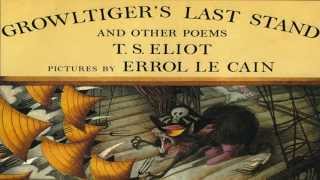 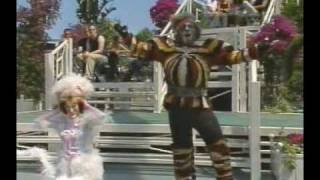 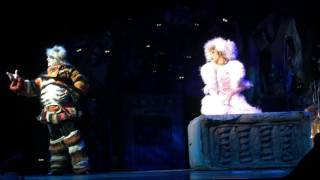 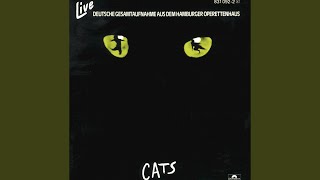 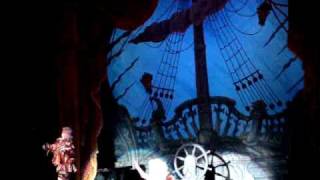 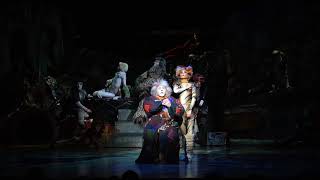 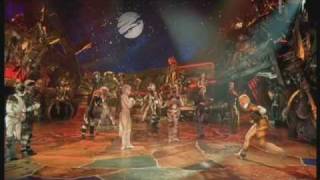 Skimbleshanks: The Railway Cat - part one 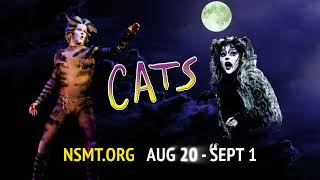 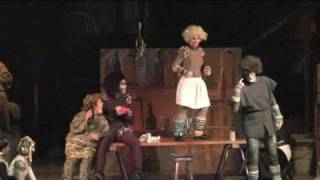 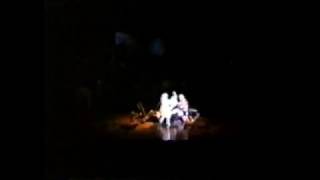 In the fantasy sequence "Growltiger's Last Stand," Gus relives
one such triumph, playing the pirate Growltiger. In this sequence,
Growltiger, a feared feline sea captain and his amour, Griddlebone,
meet an untimely end after battling a crew of Siamese sailors.

CHORUS:
Growltiger was a bravo cat who travelled on a barge
In fact he was the roughest cat that ever roamed at large
From Gravesend up to Oxford he pursued his evil aims
Rejoicing in his title of the "Terror of the Thames"

His manners and appearance did not calculate to please
His coat was torn and seedy, it was baggy at the knees
One ear was somewhat missing, no need to tell you why
And he scowled upon a hostile world from one forbidding eye

The cottagers of Rotherhithe knew something of his fame
At Hammersmith and Putney, people shuddered at his name
They would fortify the hen house, lock up the silly goose
When the rumor ran along the shore: Growltiger's on the loose!

Woe to the weak canary that fluttered from its cage
Woe to the pampered Pekinese, that faced Growltiger's rage
Woe the bristly bandicoot that lurks on foreign ships
And woe to any cat with whom Growltiger came to grips

But most to cats of foreign race his hatred had been vowed
To cats of foreign name and race, no quarter was allowed
The Persian and the Siamese regarded him with fear
Because it was a Siamese had mauled his missing ear

Now on a peaceful summer night all nature seemed at play
The tender moon was shining bright, the barge at Molsey lay
All in the balmy moonlight it lay rocking on the tide
And Growltiger was disposed to show his sentimental side

In the forepeak of the vessel, Growltiger stood alone

Oh, how well I remember the old Bull and Bush
Where we used to go down of a Sattaday night,
Where, when anything happened, it came with a rush,
For the boss, Mr. Clark, he was very polite;

And then we'd feel balmy, in each eye a tear,
And emotion would make us all order more beer.
Lily, she was a girl what had brains in her head;
She wouldn't have nothick, no not that much said.

If it came to an argument, or a dispute,
She'd settle it offhand with the toe of her boot
Or as likely as not put her fist through your eye.
But when we was happy and just a bit dry,
Or when we was thirsty, and just a bit sad,
She would rap on the bar with that corkscrew she had

"Billy! Billy M'Caw!
Come give us a tune on your moley guitar!"
Ah! He was the life of the bar.

Then Griddlebone she gave a screech for she was badly skeered
I am sorry to admit it, but she quickly disappeared
She probably escaped with ease I'm sure she was not drowned
But a serried ring of flashing steel Growltiger did surround

The ruthless foe pressed forward in stubborn rank on rank
Growltiger to his vast surprise was forced to walk the plank
He who a hundred victims had driven to that drop
At the end of all his crimes was forced to go kerflip, kerflop

Oh there was joy in Wapping when the news flew through the land
At Maidenhead and Henley there was dancing on the Strand
Rats were roasted whole in Brentford and Victoria Dock
And a day of celebration was commanded in Bangkok!

GUS:
These modern productions are all very well
But there's nothing to equal from what I hear tell
That moment of mystery when I made history