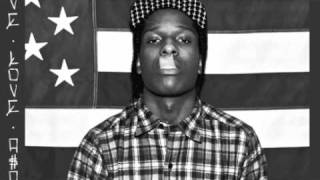 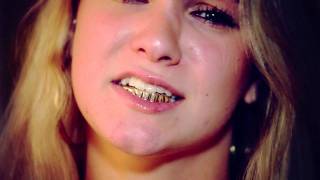 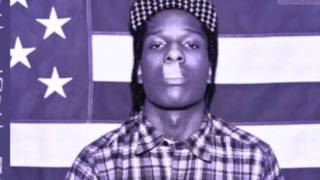 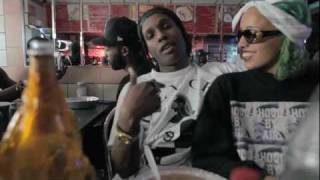 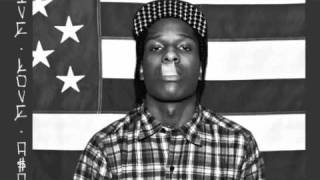 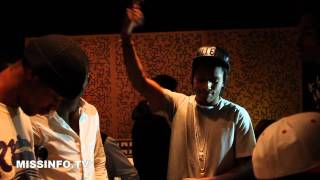 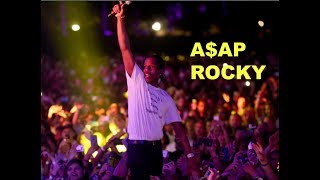 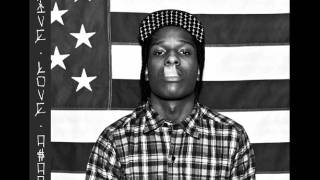 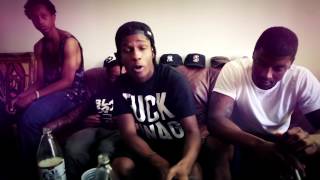 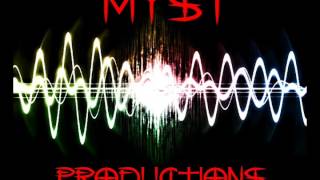 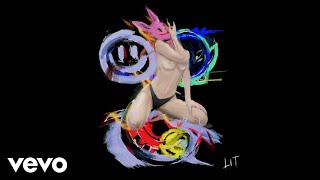 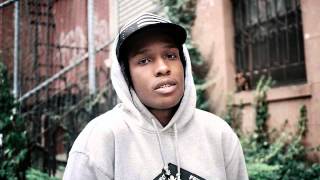 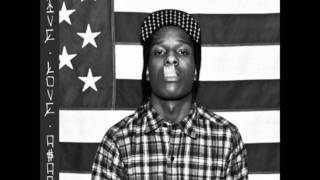 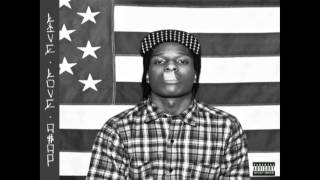 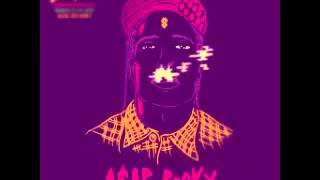 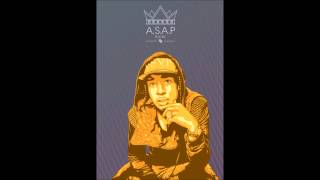 [Intro]
I get so high, I touch the sky 'til I can't even function
I get so high, I f*** around and wanna leave the function
The only thing that's on my mind is I'm gon' leave with something
But it's nothing, and we roll one with the 'tussin, and we gon' get
[Hook]
Get get get get, Lit lit lit lit [x4]
[Verse 1]
It's about to go down, drunker than a b****
Afterparty with my n***** slumber party with your b****
Finna hit the lick, 10 56, takin' sips, let the syrup sit
Let it get the mix, everyday we gettin' gettin' lit
That Purrp purp and I get lit, 'methazine, tell 'em sip this
I'm on that Memphis, that 666, trip six s***, b****es
A 50 box of them Swishes, Ghost slabs on them 6's
In the back seat full of b****es, tryna hit licks, we gon' get lit
[Hook]
Get get get get, Lit lit lit lit [x4]
[Interlude: Fat Tony]
Niggas so throwed like we dont know no better
We disobedient, nigga
Mama wanna grab the switch
We like "fuck that, nigga, we out here, mayne"
Coming down, coming live
[Verse 2]
Just light the candle on the nightstand, sitting by the lotion
I got her open, got her floating off this purple potion
Just take a hit, no time to quit because you gotta smoke this
I gotta focus when I pour it cause it's kinda potent
(She like them all gold slugs) No diamonds on it
I chunk the deuce I'm coming down and I be riding spokes and
I be that pretty muthafucka and you got to know this, this
Now we gotta go get, get, now we gotta go get
[Hook]
Get get get get, Lit lit lit lit [x4]
[Interlude: Fat Tony]
Young nigga from the southside of H-Town
Fat Tony up in this bitch
Fuckin' with ASAP Rocky in this bitch
You know how young niggas connect from state to state
Feeling great, nigga
Puttin' it in ya face, nigga

Albums has song "Get Lit" 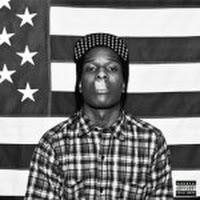