Blow up The Outside World

"Blow up The Outside World" Videos 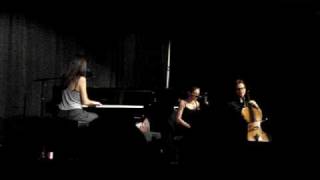 Chantal Kreviazuk in Lethbridge. May 2009. 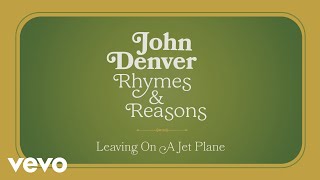 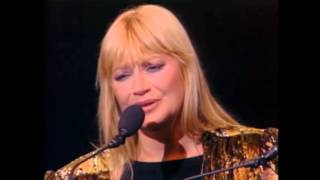 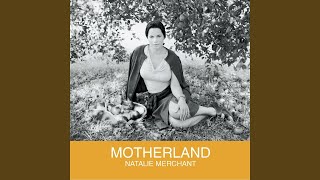 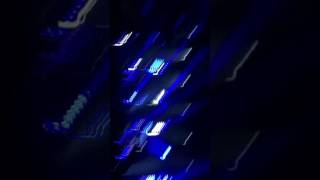 Songs that saved the bird 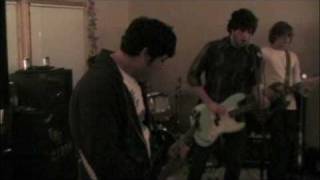 kids in the attic - linoleum 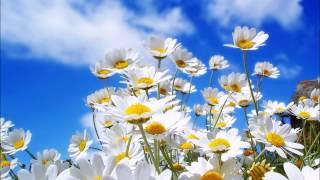 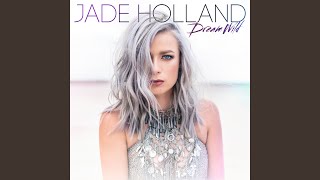 ** this song was a big alternative hit for the band soundgarden, and chantal would occasionally perform a piano version of the song during her early concerts. these lyrics are the official lyrics to the song, and not accurate to the way chantal performed it. **

Albums has song "Blow up The Outside World"

Miss U More Than U Know flac