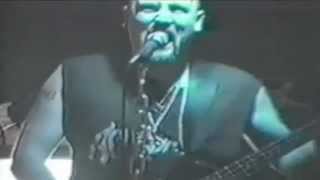 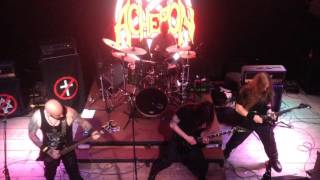 Acheron - "Godless (We Are Gods)" + "Shemhamforash" @ The Pandora's Box 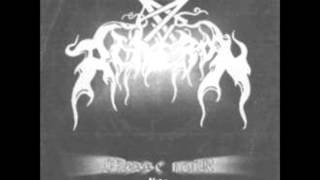 Acheron - So It Is Done 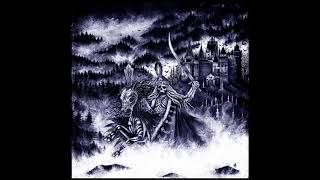 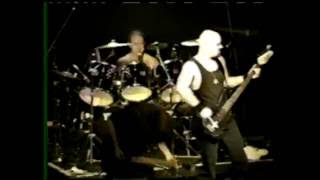 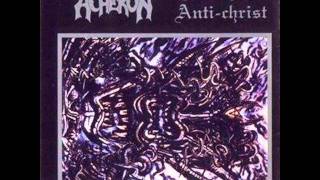 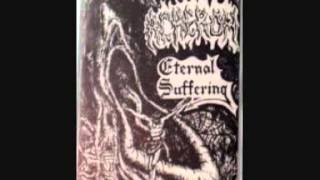 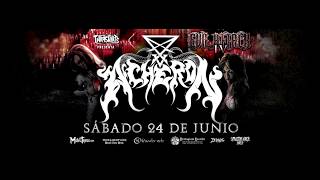 Acheron - Church Of One 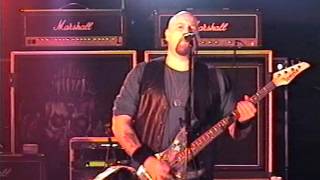 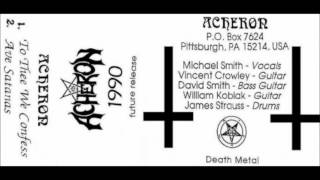 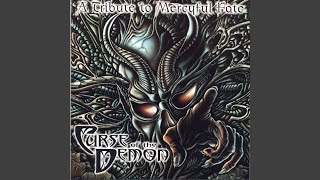 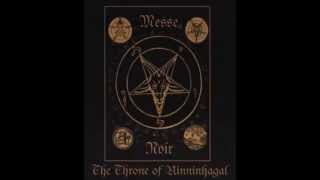 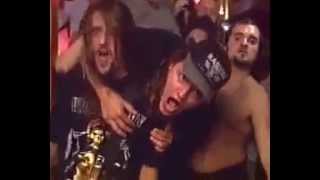 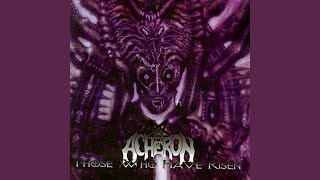 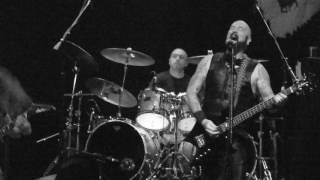 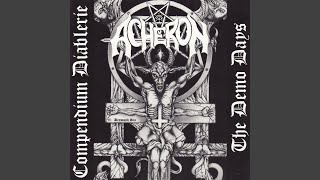 [Intro #5]
With that I have done and pronounce my judgment. I condemn Christianity, I
bring against the Christian church the most terrible charge any prosecutor
has ever uttered. To me it is the extremest thinkable form of corruption, it
has had the will to the ultimate corruption conceivably possible. The
Christian church has left nothing untouched by its depravity, it has made of
every value a disvalue, of every truth a lie, of every kind of integrity a
vile of would.

Do you want total war
Turn man into a beast once more?
Do you want to rise and kill
To show the world an iron will?

Do you want to stand and fight
To rip asunder this pallid night?
To smite your foes that they might die
To splatter blood across the sky?

War is eternal. War is universal
There is no beginning, and there is no peace
Nor could there ever be
Even if the beast man desired it so

Attack and defense, suffering and struggle
Victory and defeat, domination and servitude
All sealed with blood
This state is the entire history of the human race