"Another Statistic" (2013) on the album Trials And Tribulations(2013).
It was written by MCCOLISTER, ANTOINE / MCCORMICK, CARL E..
Published by Lyrics © Universal Music Publishing Group.
0 favourites 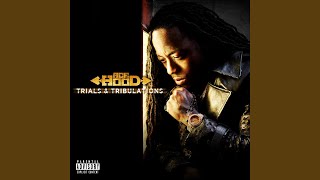 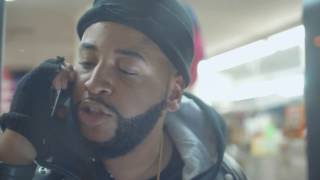 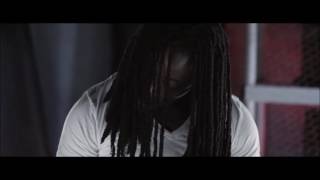 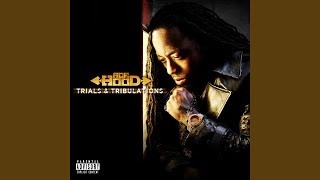 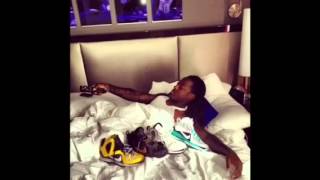 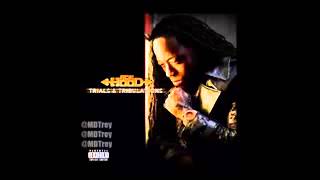 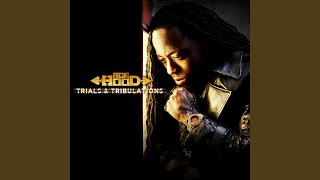 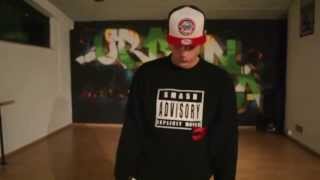 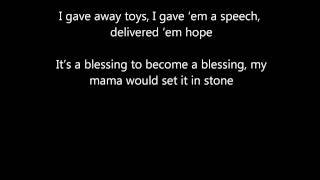 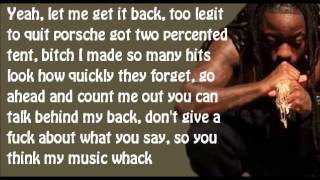 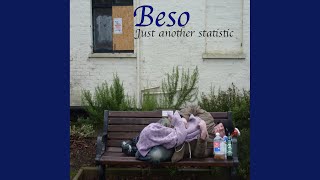 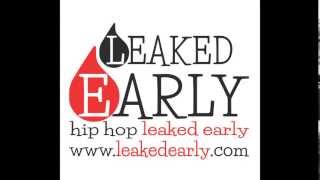 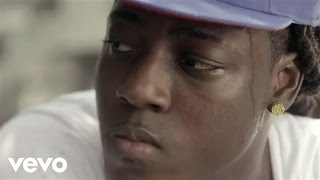 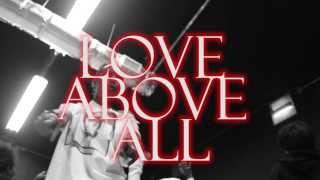 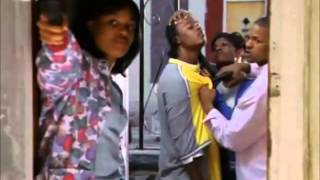 Another statistic, nah
Uh I just wanna live in Gods cubicle, far away from Lucifer
Not a slave, gold chains compliment the mula' much
Rather see me crucified, police are the crucifers
Shoot us up and dig a ditch, this ain't nothin' new to us
Murders happen every day, kids on their merry way
Dyin' before they're 21, bullets never had a name
God bless Trayvon Martin I'm in my hoodie
Another innocent young brother who met a bully
Man this poor world is fucked up
Hard times, tough luck
Section 80, food stamps, jobs never hired us
I'm just tryna' fulfill my wishlist

Martin Luther King had a dream and my niggas do too
While Emmett Till beat and killed and gouged like a fruit
Reason why them youngin's unattainable as a youth
And fuck the government 'cause they trying to disguise truth
I send my prayers out to mankind
Not enough graduations but too many crimes
Pay attention as a parent gotta peep the signs
Feeling like a book is corny so they keep a nine
Lord bless em' got me stressin' while I'm raising mine
See in the hood people think you won't amount to nothing
Funny, I made a million out of 10 cents (Word)
Don't wanna be another statistic (Preach)

Uh, niggas getting murdered with burners few in the sternum
Jot it in my journal why killers are so determined
I keep on preachin' defeat the demons in every sermon
Just watch the people that meet and greet ya' some aren't worthy
Some friends aren't friends, they dirty need some detergent
So many tragedies around the world, I'm praying urgent
I'm just trying to become a blessing and serve a purpose
Nobody's perfect, I'm still sinning just have mercy
While we killing our own people
Boston Massachusetts bombed by some thrill seekers
It's just so tragic, many perished I could barely witness
Don't wanna be another statistic (pray)

Albums has song "Another Statistic" 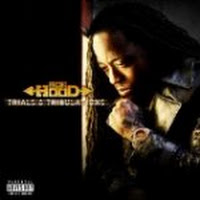