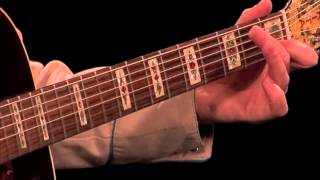 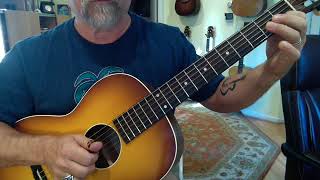 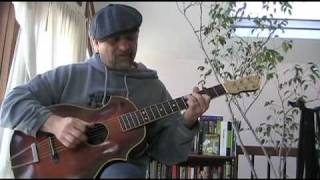 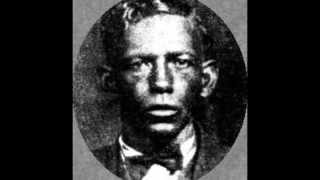 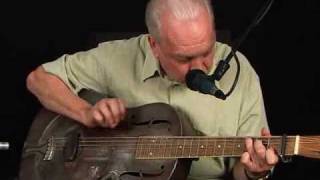 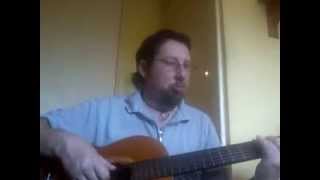 No 34 Blues by Charlie Patten 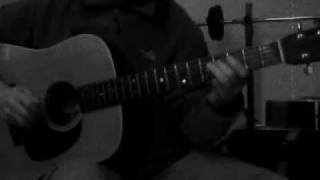 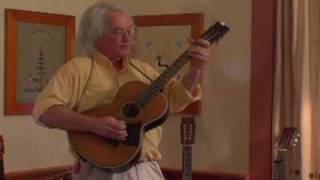 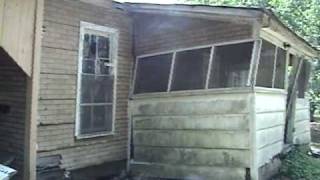 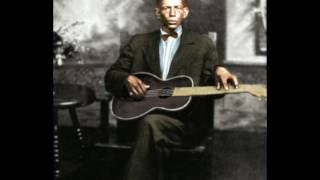 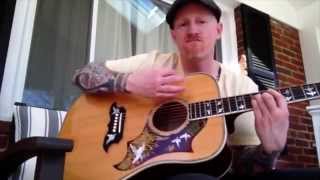 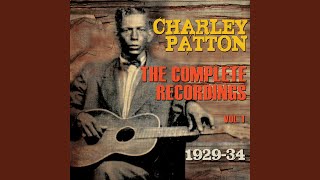 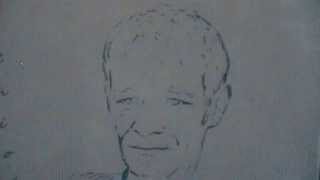 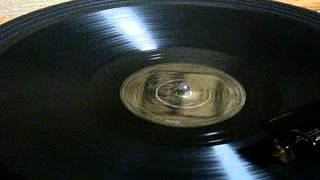 It may bring sorrow, Lord, and it may bring tears
Oh, Lord, oh, Lord, let me see your brand new year

___
Note 1: roller, according to Chris Schell "I believe
Mississippi slang for a car being used to transport a
woman is "doroller or biscuit roller. Roller
meaning car would seem to me to make more sense in
terms of this song which involves a woman leaving and
in terms of the title which may refer to the year of
the car." Thanks To Chris Schell;
Note 2: the farm of Will Dockery, in Patton's native
town Dockery, a Delta plantation town;
This is another familiar Delta piece. Robert Johnson
used the same melody in "If I had Possession Over
Judgment Day" and "Traveling Riverside Blues". It has
also been recorded under the title "Roll And Tumble
Blues". Muddy Waters and Howlin' Wolf have issued
versions of this as well.