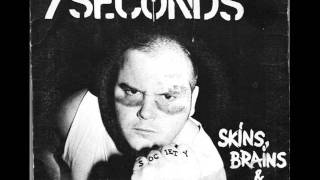 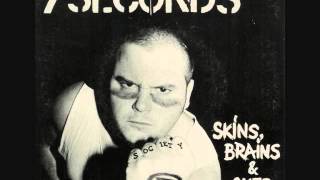 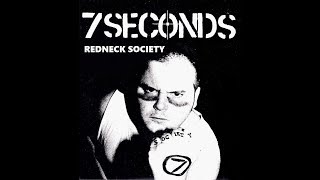 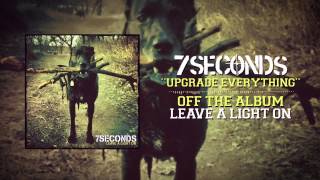 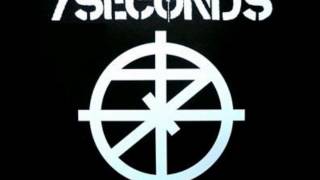 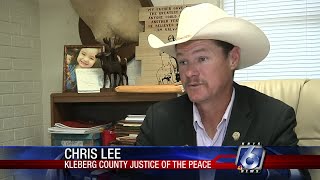 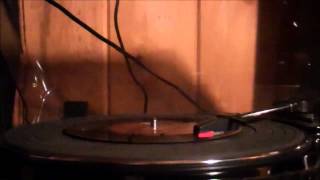 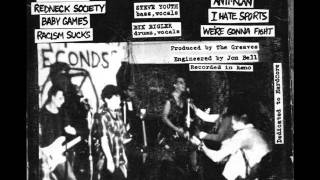 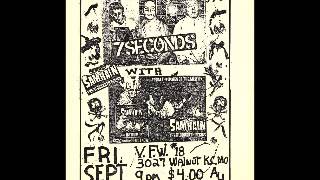 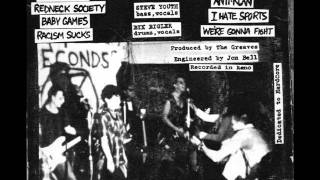 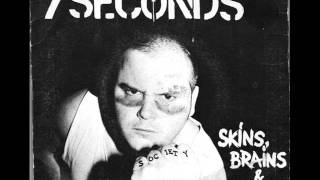 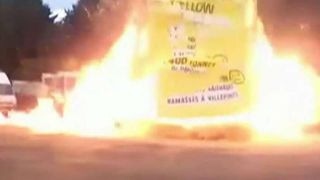 Explosion during a fair in France 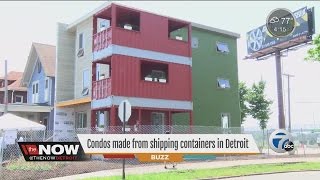 Condos made from shipping containers 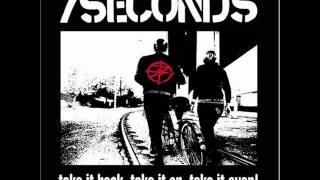 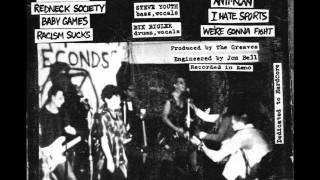 Narrow minded rednecks, such lame mentality
Believe in old time standards, like guns and bigotry
They say they're proud of their home
This fine old U.S.A.
But asked what color is the one, and see just what they say
Just what they say [x3]

Fools with age old morals, want the same old thing
Money, war, racism, with nothing in between
They don't want liberals in the way
They just sit back and see
Their power's in the White House and the moral majority
Majority [x3]

I'm stuck in a redneck society! 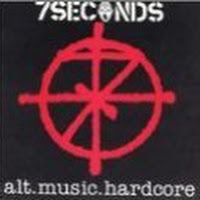